The health and safety of our customers is our number one priority. All visitors should please familiarise themselves with our  COVID-19 Regulations
Close

At Hudayriyat Leisure and Entertainment District, your safety is our number one priority. We have implemented important measures to ensure that you remain safe and have an enjoyable time during your visit.

"We visited Al Hudayriat Project, an important addition to Abu Dhabi's entertainment and tourism sector. We aim to develop inclusive and unique projects, which encourage a healthier lifestyle for the whole community," His Highness tweeted today.

During the tour, Sheikh Mohamed was shown around the facilities of the key entertainment project, which is being carried out by Modon Properties, a subsidiary of ADQ that specialises in developing vibrant and sustainable residential, in collaboration with the Department of Municipalities and Transport, Abu Dhabi.

The Hudayriat Recreational Project is the second such leisure destination after the Jubail Mangrove Park announced late last year by Modon Properties as part of a series of entertainment schemes aimed at representing a shift in the leisure offerings within the emirate of Abu Dhabi.

Sheikh Mohamed, during the tour, underlined Abu Dhabi's determination to develop inclusive and unique environmental projects and increase green spaces across the emirate in a way that ensures a healthier lifestyle for Abu Dhabi community, boosts social bonds, attracts visitors and tourists and turns the emirate into a haven for ecotourism. He directed to accelerate the launch of leisure facilities across the emirate in unison with the leadership's vision to fulfil people's recreational needs and to develop the UAE capital's infrastructure in line with international standards.

The Abu Dhabi Crown Prince was shown around 10 leisure facilities as part of the project, including the 'Stars Gate' which provides a unique destination for camping; '321 Sports Village', which encompasses sports playgrounds and jogging and cycling tracks; 'Challenge Village'; and 'Hudayriat Heritage Walk' which extends along the waterfront and provides the visitors with a cultural background of the island and the history of pearl diving in the UAE.

The tour also covered the project's 'Marsana', which represents the waterfront marine located in the heart of the project and includes a lineup of restaurants, an ice rink, and a kids waterpark.

Sheikh Mohamed directed to provide a six-month rent exemption for owners of mobile food caravans in the island as well as the shop owners in the 'Marsana'.

"Al Hudayriat project and other similar developments represent a qualitative addition that reinforces Abu Dhabi's status on the global tourist map," Sheikh Mohamed said, noting the importance of continuing to introduce such projects in convenient locations that are easy to reach for the public, while fulfilling the divergent needs of the society.

For his part, Falah Mohamed Al Ahbabi, the Chairman of Abu Dhabi's Department of Municipalities and Transport, said, "In line with the directives of our wise leadership, we take pride in contributing to introducing this valuable addition to Abu Dhabi's tourist and leisure offerings. We will continue at the Department to provide a sustainable environment for the future."

"Hudayriat Project is reflective of our commitment to ensure a quality lifestyle for all Emiratis, visitors and tourists in Abu Dhabi and to contribute to underpinning the status of the emirate as a haven for quality of life," he added.

For his part, Abdulla Al Sahi, the Chairman of Modon Properties, said "The visit of Sheikh Mohamed bin Zayed Al Nahyan to Hudayriat Project re-affirms our wise leadership's determination to continue to develop leisure and tourist destinations in line with the future plans of the emirate of Abu Dhabi that are aimed at enhancing lifestyle and supporting the tourism sector in a way that ensures the emirate will be a preferred destination for visitors from various parts of the world."

Hudayriat Island is located off the south west coast of Abu Dhabi Island and encompasses a lineup of cultural and ecological destinations in addition to residential properties, commercial spaces and leisure facilities. 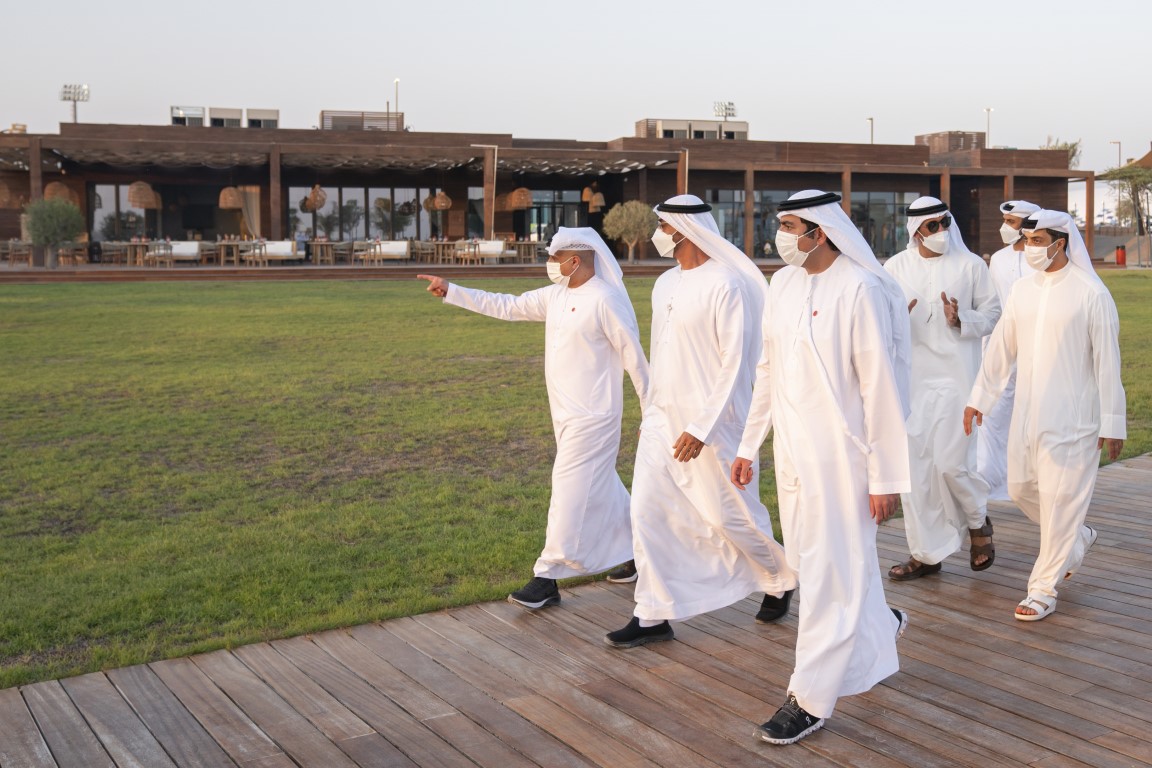 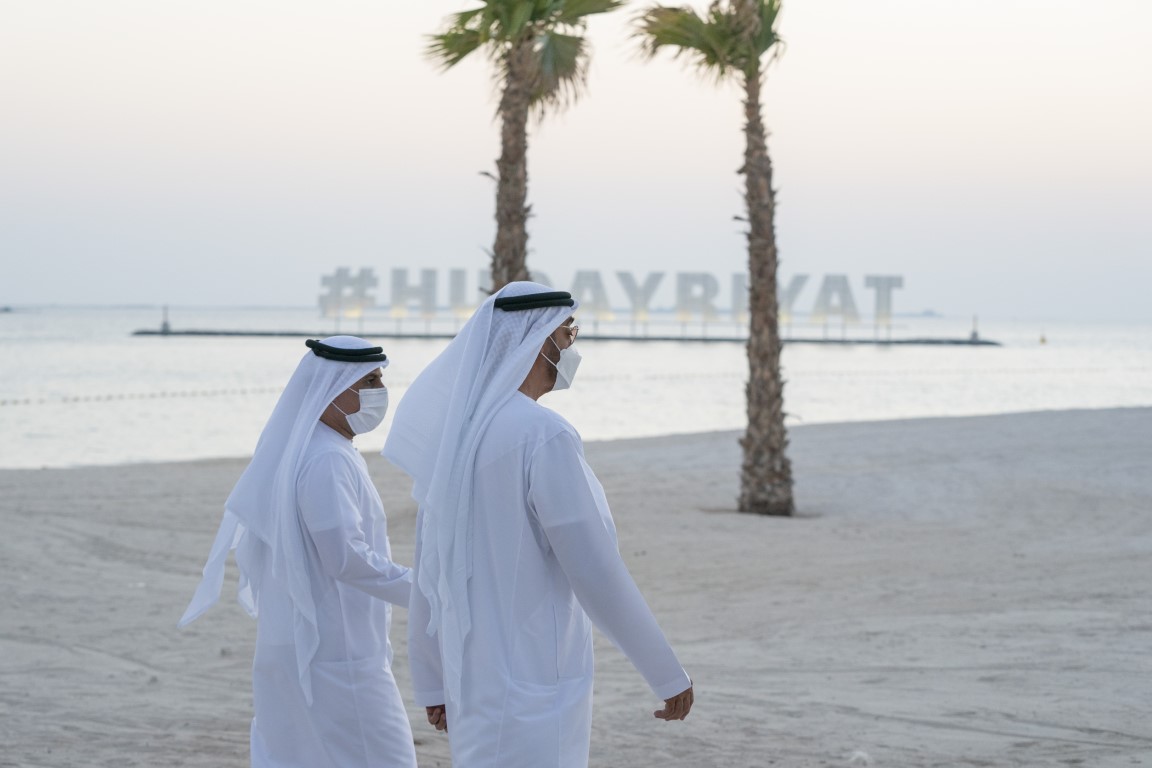